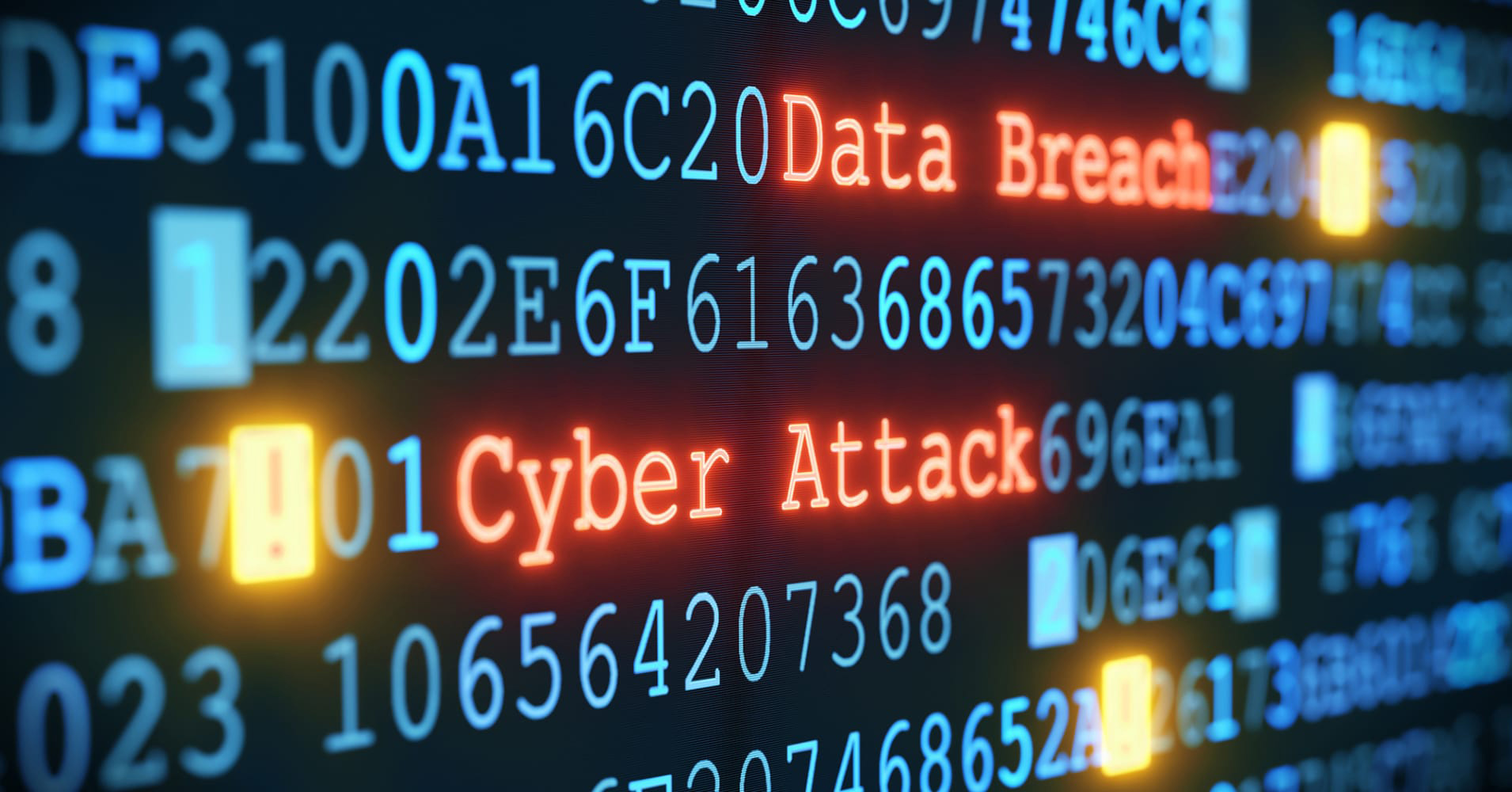 A couple of months ago, Toyota, the leading manufacturer in the automobile industry, was dealing with an augmenting catastrophe. It was distressing to hear that a company with such an amplitude of resources in diverse fields was heisted of its crucial information. Over a mere period of six months, it fell victim to a series of data breaches in Australia, Thailand, Vietnam and Japan. Toyota itself affirmed the data breach on its official website on 29th March 2019. In this breach, unethical hackers exploited over 3.1 million people's sensitive data. After a deep-dive into the scenario, the officials concluded that the violation was an outcome of unauthorized access to a server connected to the company's network.

It was a sign of relief for everyone when the organization announced that no customer credit card information was disclosed. However, Toyota notified that personal information exposed through unauthorized access included name, birth date and employment information. In a manner, the breach did stir up with the parts supplies process, thus resulting in delays at the service brand centre. The Toyota Motor North America (TMNA) ministered the situation, and thus reassured that data breach in no manner affected the customers in the United States.

Be it Toyota data breach or other thousands of data breaches that happen every year around the globe, all of them are directly or indirectly linked to the vulnerabilities within their IT Infrastructure. So this brings us to next question  What are Vulnerabilities ?

The simplest definition states that “The quality or state of being exposed to the possibility of being attacked or harmed“. Vulnerabilities are weakness of IT infrastructure which can be oppressed by attackers granting them access to your database or take control over your system. Let’s get familiar with some of the most common vulnerabilities :

Example: Unintentional installation of app server admin console and failure of its deportation.

- SQL injection  - This is a code injection technique which spotlights the databases of organization. This type of attack is initiated by releasing a sophisticated and malicious SQL statement as an input to the system. Attackers use SQL injection vulnerabilities to bypass the in place installed security measures, thus achieving their cybercrime goal.

Example: UNION operator is most vividly used SQL injection technique. This facilitates the attacker to initiate the output of more than 2 SQL statement in one single code.

EX: Heap-based buffer overflow attack is a sophisticated attack which aims at exploiting the buffer area reserved for a program itself, thus resulting in the crashing of program.

- Remote Code Execution  - In remote code execution, the attacker shoots out commands or codes remotely into a system which is physically or geographically inaccessible. This gives liberty to the attacker to intrude remote IT infrastructure and make undesirable modifications.

- SMB -  Server Message Block  protocol is a connection between the client and the remote server. It facilitates a platform where the client can get access to files, printers, serial ports and other resources on a network. Over here, the attackers use the unpatched system to get access to the infrastructure in a multitude of possibilities.

Example: Eternal Blue is a common SMB vulnerability where the attacker execute arbitrary code on the victim machine, as the SMB version 1 is incapable of handling specially crafted packets from remote attackers.

- Local file inclusion  – It gives the attacker the freedom to encompass files on the server via a web browser. This kind of vulnerability comes into the picture when a web application includes a file without verifying the input which allows the attacker to manipulate the input data and rephrase it according to their own convenience.

Example: The attacker can see the content of a sensitive file by replacing contact.php with the path of confidential data. This type of LFI arises when the developer fails to implement appropriate filtering at parsing component of a language interpreter.

- Remote file exclusion  - In this vulnerability, the webserver is intruded through a script, including a remote host file. The remote host file then intrudes the system producing changes as per the attacker's will. These types of attack generally happen at PHP running websites. In this technique, the attacker can execute code hosted on his machine and get unauthorized access within the victim machine

Example: Custom code infamous C99 is a malicious script used by the attacker for PHP based RFI vulnerability.